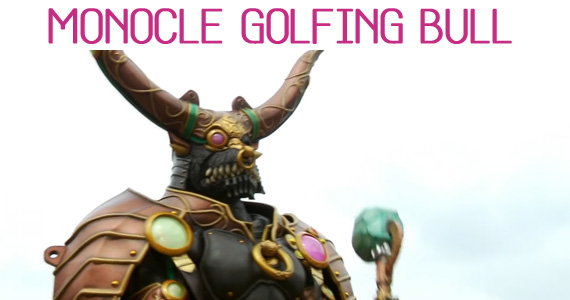 But, no, seriously. Writing for Taurus is a lot of fun. Dude’s intelligent and smarmy as fuck, which means I just get to totally raid the depths of my smugbanks to write him in the most gloriously thesaurus-y way. Beyond that, Virgo’s catchphrase is a pretty neat thing, and it’s good to see Virgo getting some character development. And at least Virgo gets a proper catchphrase too, unlike Libra’s “heavy”/”light” gimmick which I’ve probably missed most of the uses of because it’s so damn subtle that I don’t stop and think about it.

Anyway, I guess I’ll sum it up as this being a really good episode of the show, really fun to translate, and now all shit has hit the fan in a way nobody expected. Looking forward to seeing how the show wraps up as we hit the final straight.